The K-1 visas are for fiancé (e)s of U.S citizens whoa are entering for the sole purpose of getting married within 90 days of their admissions. Minor children of K-1 visa holders are eligible for K-2 visa status. Petitioner and beneficiary must establish that they met in person within two years of filing the application and that they’ve legal capacity to get married.

This category is designed for people who are already married to U.S citizens, and the U.S citizen has already filed a petition and the beneficiary seeks admission while waiting approval. Children of K-3 are issued K-4 visa status.

First, the marriage must be valid where it was celebrated. However, even marriages may not be recognized if it’s contrary to the US public law such as polygamous or incestuous marriages. If any of the parties was previously married, there must be a valid final divorce before they can petition for immediate relative status.

Persons who have been married for at least two years at the time of applying for LPR status receive conditional resident status. Within the 90 days of the second anniversary of the grant of conditional status, the couple must file a petition to remove conditional status and submits evidence that the marriage continues to be valid. If the marriage is terminated, the non-citizen may request a waiver if the marriage was entered into good faith and or if he or she will face extreme hardship if he or she is required to leave the United States.

If marriage takes place while the beneficiary is in removal proceedings, the family petition may not be approved unless the parties are able to establish with clear and convincing evidence that the marriage was entered into good faith. In other words, there is a presumption of fraud that the parties must overcome because of the timing of the marriage.

Adjustment of status is a procedure that allows an eligible applicant to become a lawful permanent resident of the United States without having to go abroad and apply for an immigrant visa.

If your priority date is current, you may be eligible to adjust status if you are already in the USA and if one or more of the following categories apply to you:

You either have an approved family based immigrant visa petition or filing concurrently.

You either have an approved employment based immigrant visa petition or filing concurrently whenever possible.

You’re admitted to the USA as a K-1 fiancé of the United States citizen and you’re, married to that citizen within 90 days of your entry. If you’re admitted as the K-2 child of such a fiancé you may apply to adjust status based on your parent’s adjustment. 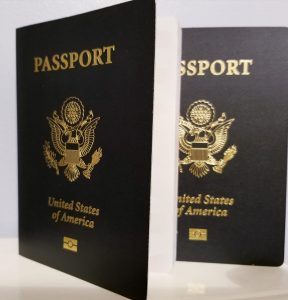 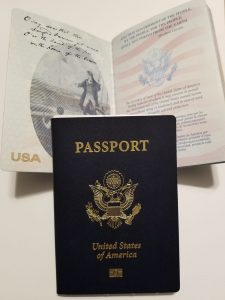 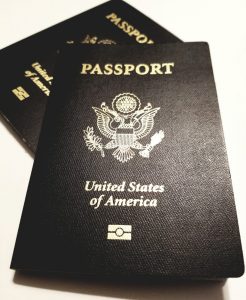 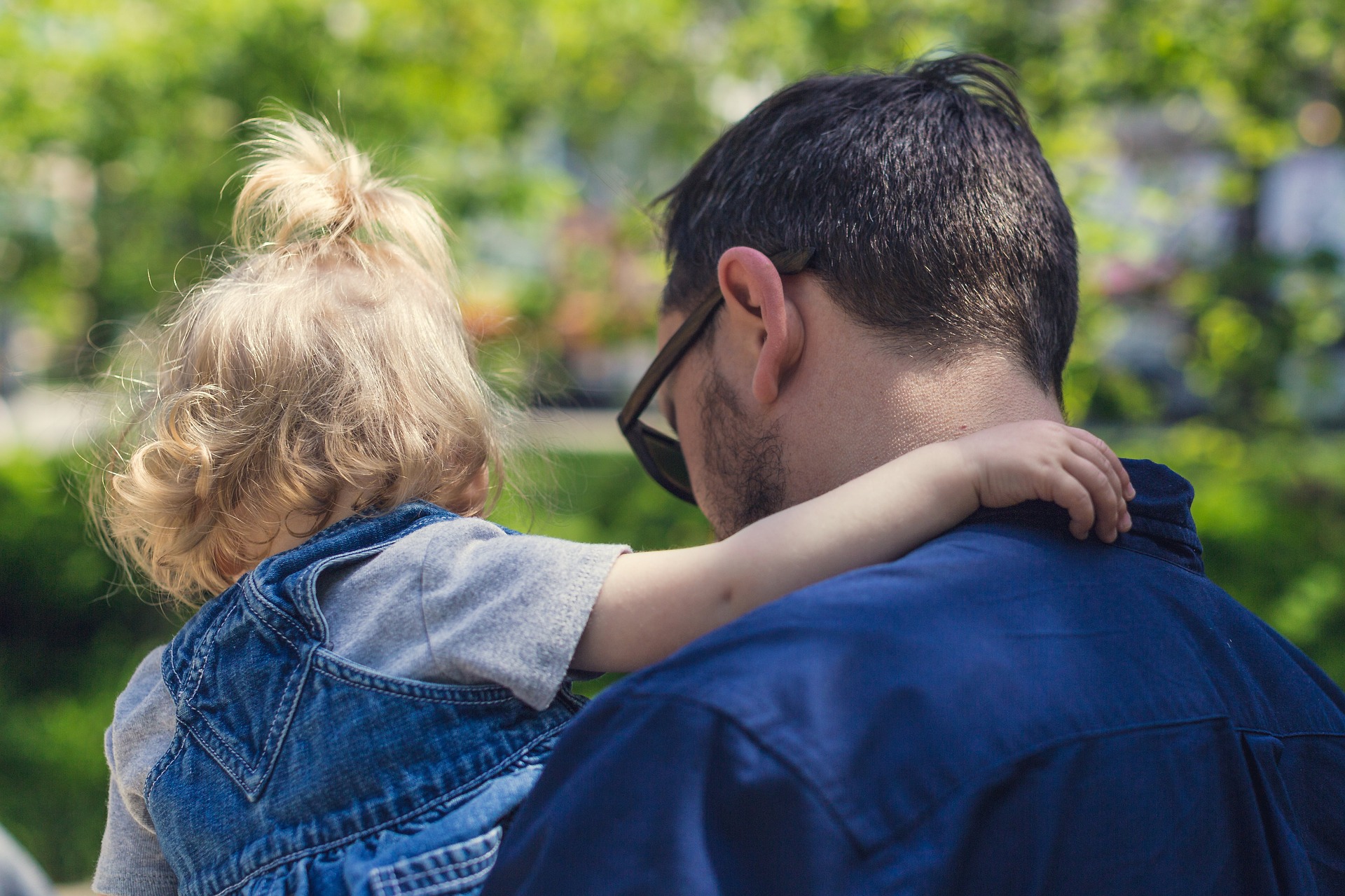